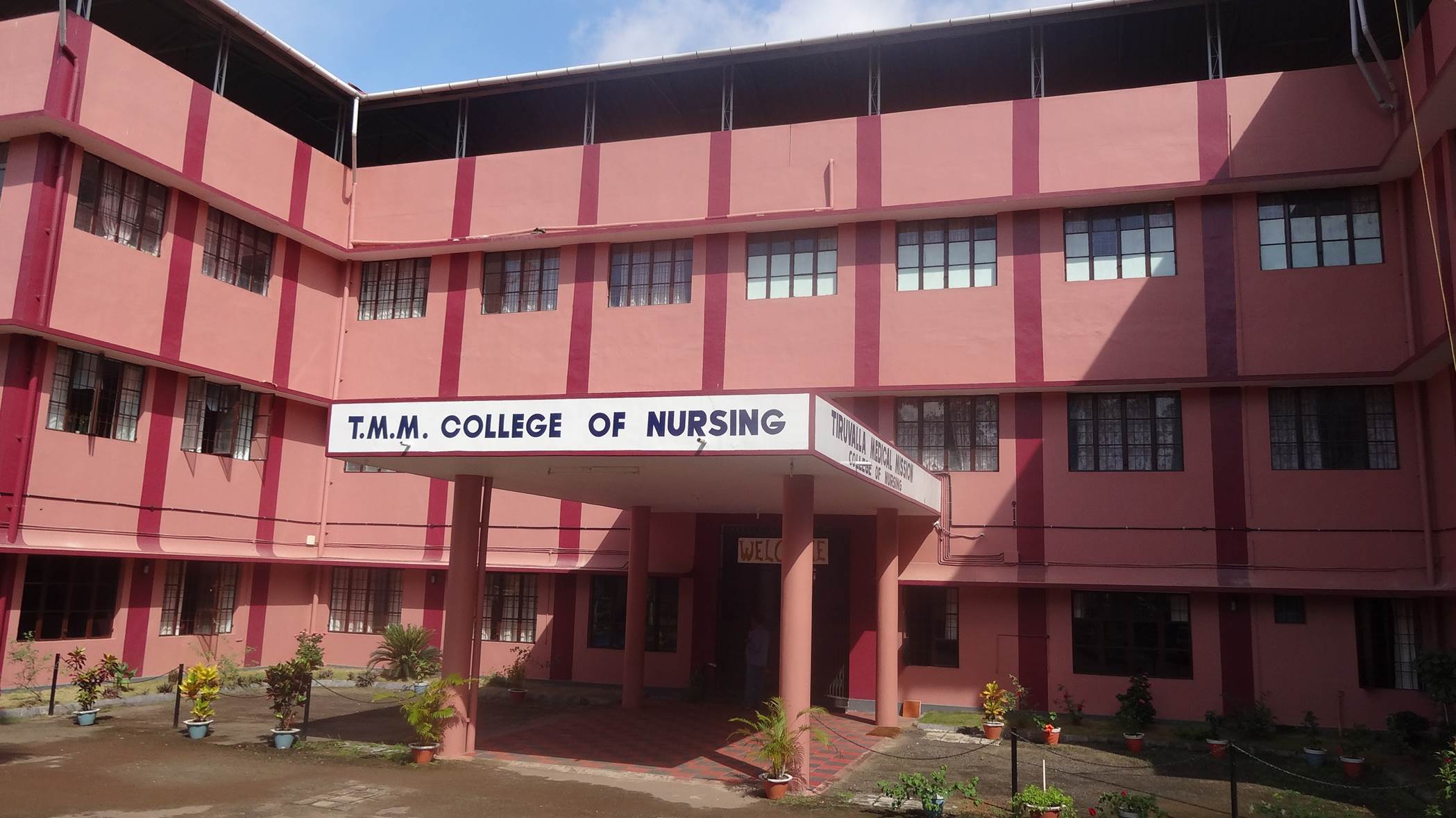 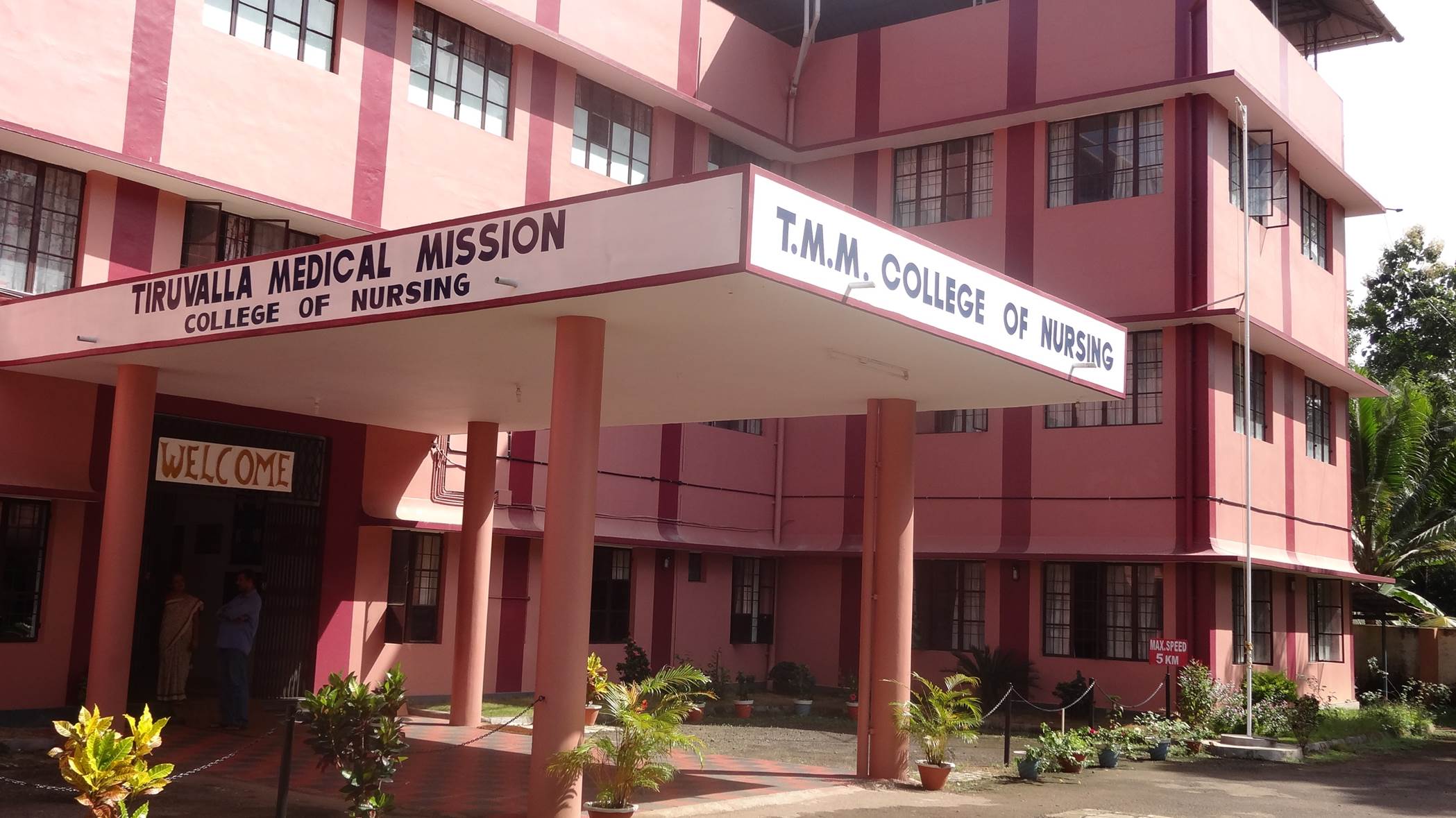 TMM College of Nursing is managed by a Christian (Brethren) Trust known as The Dewan Bahadur Dr. V. Verghese Hospital Trust Association, popularly known as "Tiruvalla Medical Mission" (TMM). Its parent hospital, Tiruvalla Medical Mission Hospital was started at the heart of Tiruvalla Town in 1935, and now it is a 400 bedded multi-speciality hospital. It has two branch hospitals, one in Mannamaruthi, Ranni, Pathanamthitta Dist. and the other in Vazhoor, Kottayam District, Kerala. TMM started Nursing educatiin in 1943, the first School of Nursing in the erstwhile Travancore and had a yearly intake of 40 students in the GNM diploma Programme till 2015. From 2016, the yearly GNM Diploma Programme intake has come down to 20 students. In the year 2004.

TMM College of Nursing was established with an intake of 50 B.Sc (N) students and affiliated to M G University that offered B.Sc Nursing Degree. From 2010-11 academic year, the college has been affiliated to Kerala University of Health Sciences (KUHS), Thrissur. M.Sc (N) course was started in the year 2011 (Obstetrics, Gynecology & Medical Surgical Nursing) after due approval of the Indian Nursing Council(INC), Kerala Nurses Midwives Council (KNMC) and Kerala University of Health Sciences (KUHS).